We’re delighted to share that AtlasEdge won Digital Infrastructure Deal of the Year at the recent TMT M&A Awards. Organised and hosted by TMT Finance, the awards celebrate the most successful dealmakers of 2021 from Europe and USA, and are determined by a dedicated judging panel consisting of some of the sector’s most influential figures.

The win is testament to the outstanding work of our shareholders, Liberty Global and DigitalBridge, as well as the entire AtlasEdge team in building a market-leading pan-European data centre portfolio consisting of 100 data centres across eleven countries in Europe, supporting more than 700 customers and providing connectivity to more than 50 different on-net carriers.

On a successful night, Liberty Global and DigitalBridge were also awarded the following: 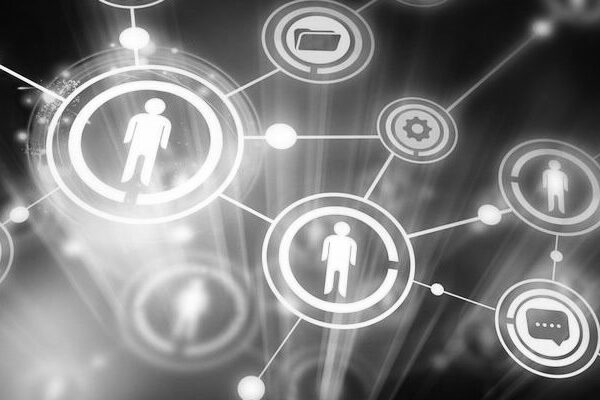