In my role as VP Edge Strategy at AtlasEdge, it’s my job to understand the important developments and direction of our market, and to use this intelligence to help shape our product innovation and overall strategy. As we look ahead to a new year with exciting possibilities, I wanted to share five predictions for the Edge in 2023.

1. Edge infrastructure will continue to grow at speed

2022 was the year when the sheer scale of the Edge opportunity became evident, with the size of deployments even greater than we had expected. Hyperscalers have been at the forefront of this growth and are focused on responding to surging customer demand, investing heavily in infrastructure. After addressing the first wave of Tier 2 cities across continental Europe, we expect this to continue unabated through 2023, including movement towards Tier 3 metros, with Edge deployment ultimately on course to be much larger (2MW+) than many people had initially predicted.

2. Germany will lead the way

Germany is Europe’s largest digital economy and a market with a widely distributed GDP that is reflected in the country’s spread out digital infrastructure. These characteristics have put Germany as a key part of our expansion plans. The other large European countries are currently more centralised from an infrastructure perspective, with single, dominant cities (London, Paris, Madrid, Milan), and only one main secondary location (Manchester, Marseille, Barcelona, Rome) for now. Infrastructure in Germany, by contrast, is already spread across regions, with ready-to-sell capacity present in key locations throughout the country. Customer demand continues to rise across multiple metros, and the country is perfectly primed for further Edge deployments and rapid expansion in the near future.

3. Edge use cases will expand

While the use cases we identified at the start of 2022, such as regional enterprise demand and deployment of compute closer to consumers are progressing at pace, the extensive proof of concept activity taking place across industries means we should expect to see more applications move to the Edge in 2023. In addition to the aforementioned examples, we are also seeing interesting movement in other areas, such as retail and logistics, and we predict that a company from one of these sectors will successfully execute an Edge deployment at scale. We’re also likely to see growing use of Edge as companies replace on-prem IT. As office leases come to an end and companies downsize physical locations due to the permanent shift towards more remote work, much of this will need to migrate. Some will go to the Cloud, but a significant portion will need to be colocated.

4. The era of seeking sustainability through marginal gains is over

Although high energy costs in Europe have been influenced by extraordinary events, there is little doubt that the resulting focus and importance of sustainability is here to stay. This shift will require fresh new thinking and metrics from data centre operators. We predict that PUE, as a measure of data centre efficiency, will not be enough on its own. Companies will also need to focus on recovering heat from operations and using it to displace energy demands from other consumers, such as through district heating or the operation of desalination plants. Data centres will be expected to serve as positive contributors to the expansion of renewable generation, through a positive interaction with the grid, for example through peak shaving, demand response and frequency stabilisation.

Over the past decade, we have seen a steady trend towards regionalised requirements from organisations that have had to meet GDPR regulations for localised data storage and processing. Long gone are the days when data was borderless and Europe could be served from the US. Following the Safe Harbour / Privacy Shield initiative, whereby the EU insisted on localised data residing in Europe, individual countries have driven data sovereignty initiatives leading to more regionalised infrastructure. For organisations, this has created a major compliance headache, to ensure that data is not stored and processed in locations where protection guidelines do not meet required standards. It’s a very interesting shift away from borderless data and, more generally, globalisation, and one which we expect to help contribute further to the importance of Edge over the coming year. 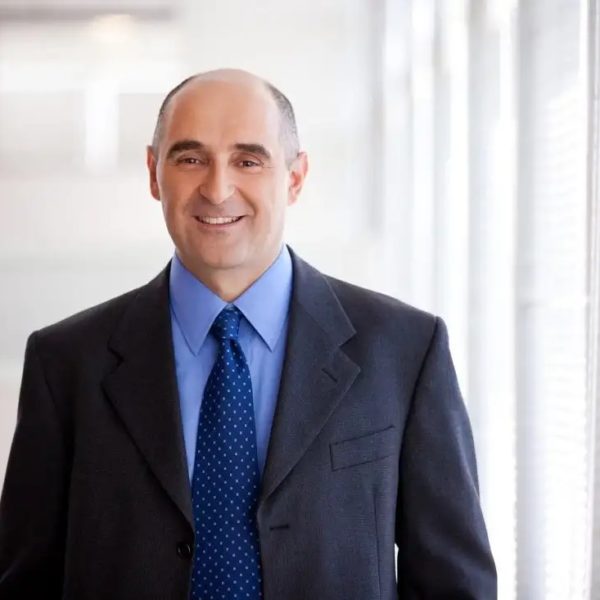 4AtlasEdge Further Expands its European Platform with the Acquisition of Datacenter One | 10.10.22 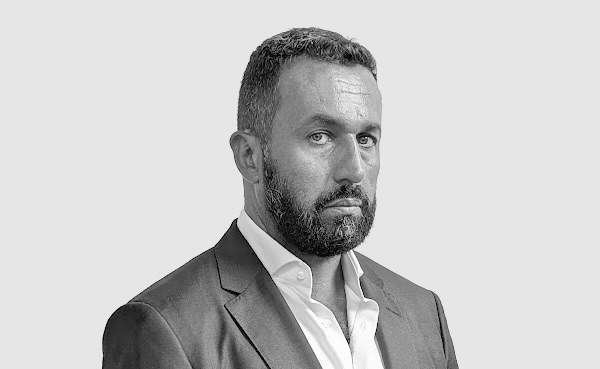 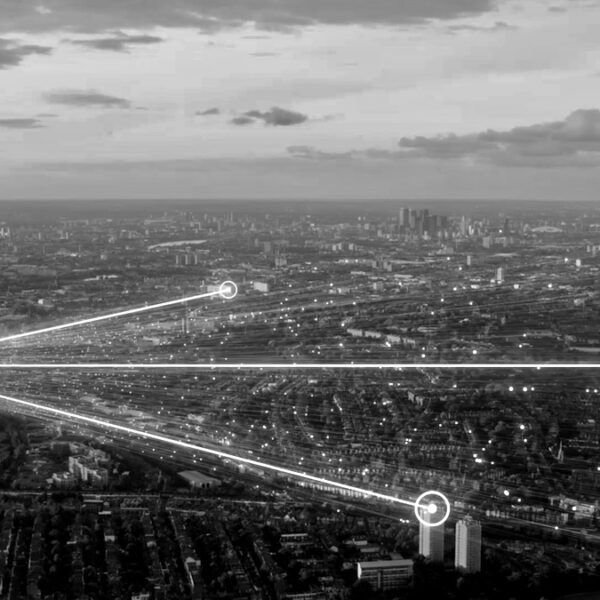 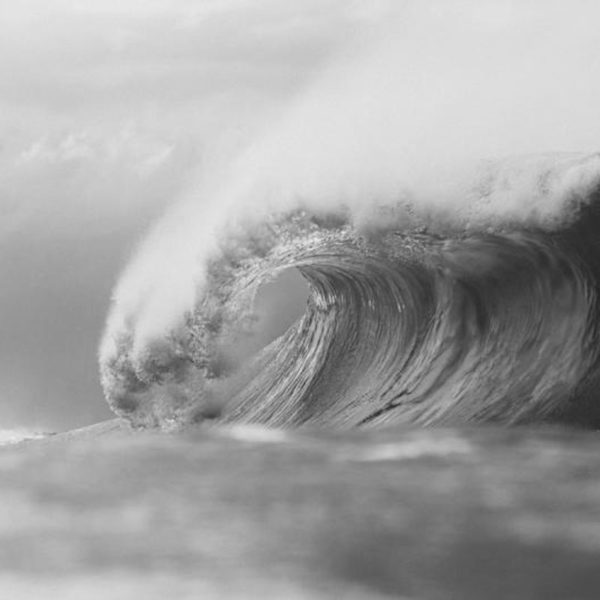